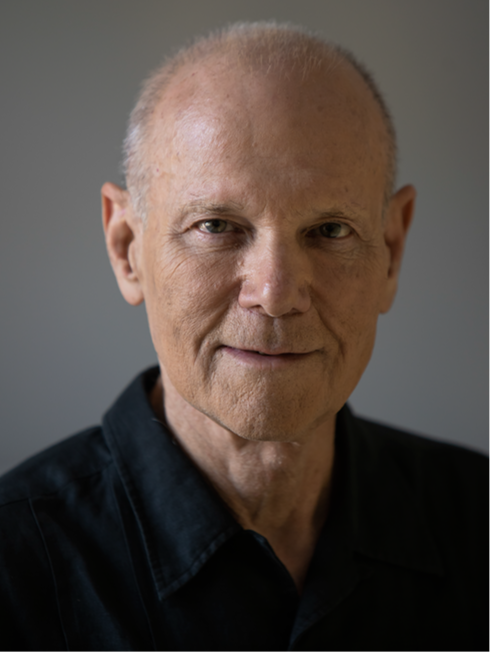 A Recent study has implicated lenalidomide in the degradation of CKIα, as the drug mechanism of action in the pre-leukemia syndrome MDS with 5q deletion, indicating that CKIα may be a valid cancer drug target. CKIα ablation appears as a promising means of activating p53 and killing leukemia cells in MDS and AML; yet, with no selective CKIα inhibitors for in vivo use, the therapeutic value of CKIα inhibition cannot be validated. We found that CKIα ablation or degradation which activates p53 was not sufficient to selectively eliminate leukemia stem cells, due to robust expression of anti-apoptotic oncogenes driven by super-enhancer (SE) activation. We succeeded in developing CKIα inhibitors, targeting the catalytic pocket of CKIα and a special class which co-target CDK9 and suppress the RNA Pol II elongation factor P-TEFb (CDK9-CyclinT1 complex). We found that CKIα inhibitors possessing potent anti-leukemia activity are distinguished by their capacity to inhibit P-TEFb, evident by blocking the phosphorylation of RNA Pol II C-terminal domain (pCTD2/5), which controls the rate limiting step transcription and functions as a gatekeeper of SEs. The efficient P-TEFb-targeting activity of the inhibitors enables a selective blockade of leukemia SE-driven transcription, demonstrated by ChIP-seq analysis. As a result, SE-dependent transcription of major leukemia drivers including Myc and the anti-apoptotic oncogenes Bcl-2 and Mcl-1 was nearly abolished. Dramatic therapeutic effect of co-targeting CKIα and P-TEFb in leukemia, whereby combination of rapid p53 induction with disruption of oncogenic super-enhancers eliminates leukemia stem cells without compromising normal HSPCs. Indeed, at the therapeutic dose, we did not observe any significant adverse treatment effects even at daily treatment for 45 days in mice and explain the powerful and specific anti-leukemic therapeutic effects of this new class of inhibitors in-vivo (Minzel, Venkatachalam et al, Cell, under revision). These dual CKIα-CDK9 inhibitors are being evaluated now for clinical use in leukemia therapy. We are now establishing a few mouse models for testing these inhibitors in several types of cancers such as Melanoma and Colorectal Cancer. We have already established a mouse model of colorectal cancer based on APC deletion via CDX2-Cre-ER. The outcome of all these models will determine the feasibility of using the CKI inhibitors for the treatment of cancer types other than leukemia.

The TP53 gene is the most important tumor suppressor in the cell. p53 is also the most mutated protein in human cancers, with more than 50% of tumors exhibiting a mutation at this locus. The vast majority of cancer-associated mutations in TP53 are missense mutations, resulting in the translation of an erroneous amino acid in the full-length protein. When mutated, p53 not only loses its tumor suppressive activity, but also gains new tumor-promotive features. p53 mutation is frequent in colorectal cancer, and is thought to mediate the transition from a benign polyp into an invasive carcinoma. Upon deletion of both CKIα and p53 (CKIα/p53Δgut), intestinal homeostasis is disrupted and mice develop invasive tumors. By breeding the CKIαfl/fl mice with mice carrying the p53 mutant allele R172H (corresponding to the human hot-spot mutation R175H), we were able to examine and compare the tissue effects of WT and mutant p53. We found that compared to CKIαΔgut mice, which showed robust activation of WT p53, p53 target-genes expression was completely absent in the homozygous mutant mice (CKIαΔgut/p53R172H/R172H). Surprisingly, CKIαΔgut/p53R172H/R172H mice had less carcinomas and lower proliferation rate in the small bowel, compared to CKIα/p53Δgut mice. Further investigation showed this suppression is mediated by epigenetic effects and is controlled by the gut microbiota. We are further studying the pathophysiological significance and mechanistic aspects of this surprising observation.

Inflammation is emerging as one of the hallmarks of cancer, yet we still do not understand its role in most tumors. Whereas a minority of solid tumors is associated with overt inflammation, long-term treatment with non-steroidal anti-inflammatory drugs (NSAIDs) is remarkably effective in reducing both intestinal tumorigenesis in a mouse model and mortality rates of major human solid tumors, by up to 75 percent. These figures indicate that inflammation may have many unrecognized faces, of which an indolent course may be far more important factor in cancer than previously appreciated. Medzhitov (2008) has coined a low-grade inflammatory response parainflammation (PI), referring to an adaptive response due to tissue stress or malfunction. Based on our studies (Elyada et al, Nature 2011, Pribluda et al, Cancer Cell 2013), we presume that this theoretical concept may apply to cancer, now with experimental evidence. Whereas classical inflammatory reactions are primarily associated with cell-exogenous insults, parainflammation appears to originate mostly upon cell-endogenous insults, such as DNA damage, or the DNA damage response. Using mouse models, we found that one of the most effective means of inducing PI is deleting or downregulating CKα in the epithelium. PI can then affect cancer in two opposing directions: while p53 is WT, PI suppresses carcinogenesis; on the other hand, in the absence of functional p53, PI promotes carcinogenesis (Pribluda et al, Cancer Cell, 2013). Parainflammation can be identified from a 40-gene signature and is found in both carcinoma cell lines and a variety of primary tumors, independently of tumor microenvironment (Aran, Lasry et al, Genome Biol 2016). We suggest that parainflammation may serve as a novel biomarker for screening patients who may particularly benefit from NSAID treatment. 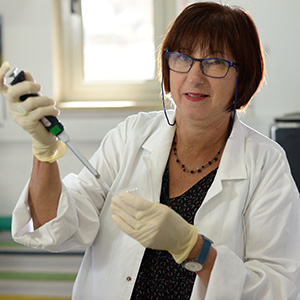 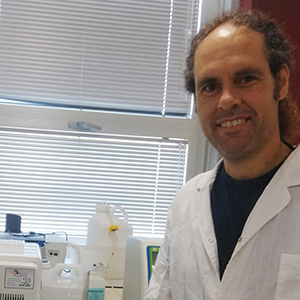 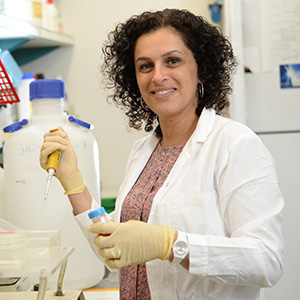 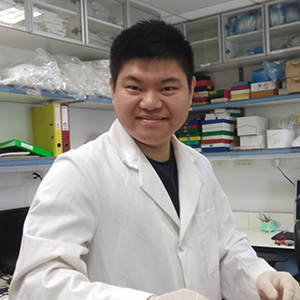 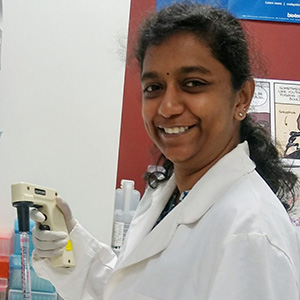 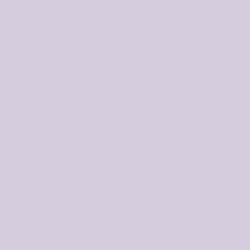 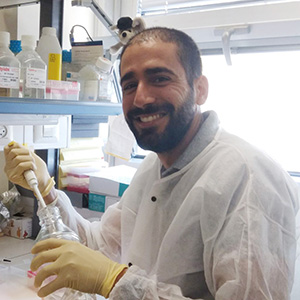 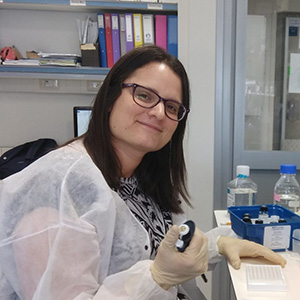 Dr. Shiri Shkedi-Rafid, director for the genetic counselling master program at the Hebrew University of Jerusalem, and a principal genetic counsellor at the Hadassah Medical Centre, Jerusalem ., shkedia@hadassah.org.il 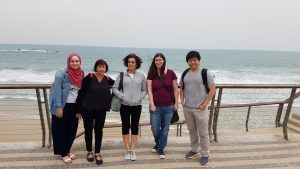 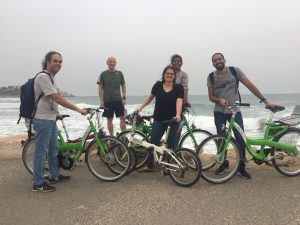 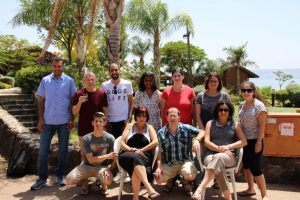