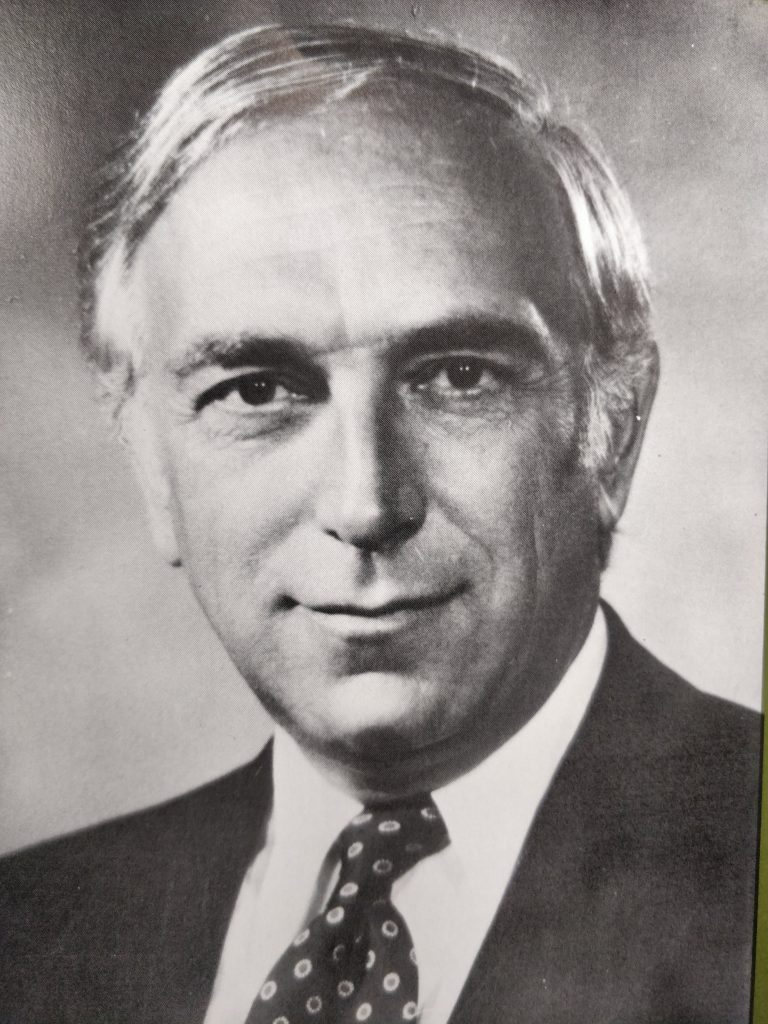 AN OUTSTANDING PERSONALITY IN THE GENERAL AND JEWISH COMMUNITIES of the United States, Senator Frank R. Lautenberg of Montclair, New Jersey, provided a major impetus to the development of immunological science at the Hebrew University-Hadassah Medical School by facilitating the creation of its Department of Immunology. In recognition of his exemplary generosity and of his unremitting concern with all aspects of the Department’s functions — an involvement that was continuous over the years — the University in 1971 named the Department of Immunology “The Lautenberg Center for General and Tumor Immunology”.

Senator Lautenberg’s commitment to human well-being, in general, and to the advancement of the Jewish people, Judaism, and the State of Israel, in particular, has been distinguished by unusual breadth of vision, capability, and unstinting effort. He has served with distinction as Chairman and President of the United Jewish Appeal, as President of the American Friends of the Hebrew University, and as an active member of the Board of the Jewish Agency and numerous other cultural, charitable and medical as well as international business and fiscal bodies. In November 1982, he was elected to the Senate of the United States from the State of New Jersey, and re-elected in 1988,1994, 2002 and 2008.

Senator Lautenberg traces the origins of his enlistment and deep
involvement in the causes of mankind to his close friendship with Rabbi Shai Shacknai, in whose memory and honor he founded the annual Rabbi Shai Shacknai Memorial Prize and Lectureship.