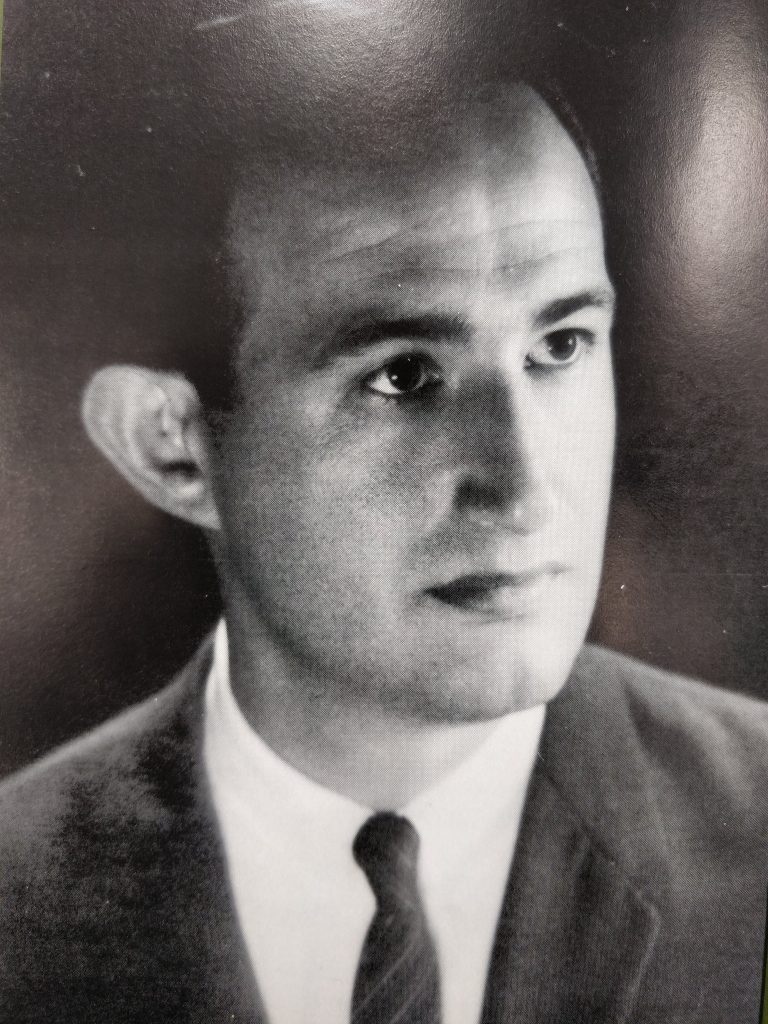 Shai Shacknai was born in Jerusalem and served, prior to his tragically early death from cancer at the age of 38, as the spiritual leader and Rabbi of the Wayne Jewish community, New Jersey.

His life was marked by a burning devotion and commitment to Judaism, to his community and to the brotherhood of man. He was an outspoken defender of civil and human rights and won national admiration and respect for his stand on these issues.

A personality who enriched all those with whom he came into contact, talented and artistic, Shai Shacknai combined excellence of intellect with rare depth of character, and inspired the previously uncommitted to join him in proclaming Judaism’s eternal loyalty to the welfare of humanity.

The Rabbi Shai Shacknai Memorial Prize and Lectureship in Immunology and Cancer Research provides a unique opportunity for strengthening bonds between outstanding scholars in the field and makes signal contribution to furthering knowledge of malignant disease. In establishing the Prize and Lectureship in Shai Shacknai’s honor, Frank Lautenberg has created a fitting monument to a leader whose entire being was permeated with love of life and with the purpose of enriching the quality of human existence. 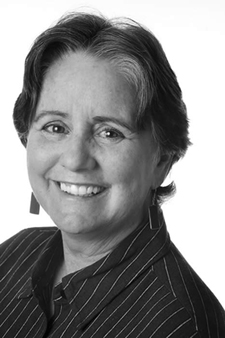 The Rabbi Shai Shaknai Award of 2018 was recieved by Prof. Diane Mathis from the Division of Immunology at Harvard Medical School. The prize is given to Prof. Mathis for her outstanding work in the field of immunology and for her findings in understanding the underlying mechanisms governing central tolerance, immune cell developmen and autoimmunity.
Prof. Mathis gave two outstanding key lectures about her work in studying transcriptional regulation by AIRE and regulatory T cells, following round-table discussion with the students of the center. 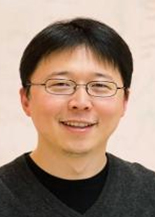 The  Rabbi Shai Shacknai Prize Lectureship took place on the 27 of March, 2017. The prize was awarded to Prof. Feng Zhang from Broad Institute of MIT and Harvard Boston, MA USA for his outstanding contributions to the field of Immunology. Dr. Feng zhang lecture was titled “Development and application of CRISPR-Cas Systems for Genome editing” and was delivered to a standing room audience consisting of the staff of the Faculty of Medicine, students and visitors from other institutions and hospitals in Israel. The lectureship was preceded by a ceremony dedicated to the memory of Rabbi Shai Shacknai and Senator Frank Lautenberg.

Previous Recipients of the Award 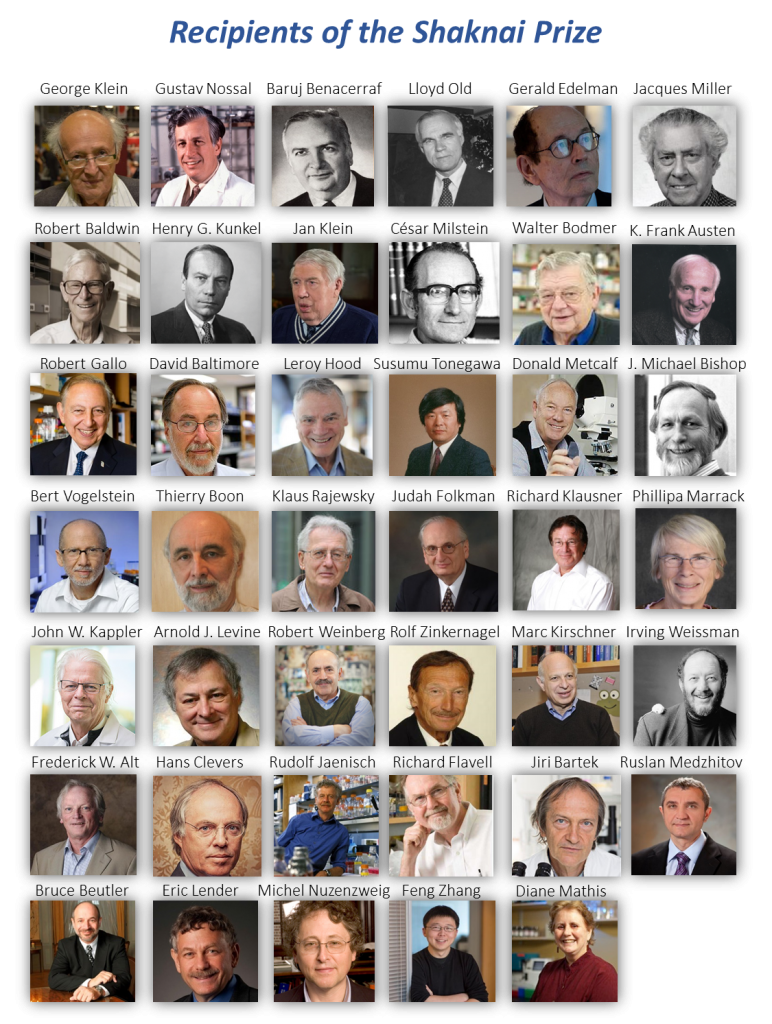